'Twas the makeover project before Christmas .....

There must be some primeval nesting clearing and building instinct that kicks in just before Christmas, because this is the third year in a row, that i've had handymen in to fix stuff!

This year we fixed LED lighting (with disco effects optional) underneath the boys bed, plus built desks, and under desk storage and moved stuff around and also did a massive clear out of books in the cellar, and also a big give away of the boys toys! Evidence below... 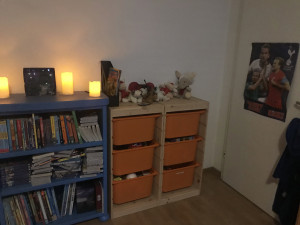 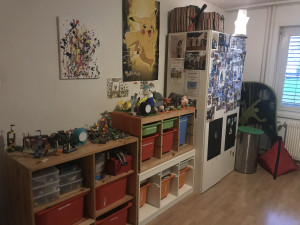 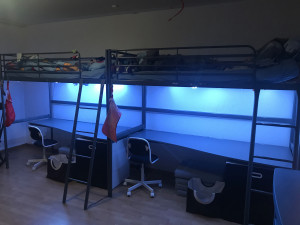 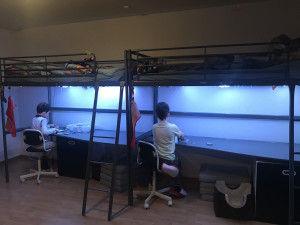