On Facebook this weekend I was prompted to go back ten years and describe then and now. In 2007 there was a group of friends on LJ who blogged a lot and commented a lot and challenged each other to writing assignments. I just counted and I did 46 journaleer assignments between Sept 2005 and Feb 2008, read them here (nothing like an excuse for a new tag). So, it a virtual reunion, we were asked to describe then and now. I've found it satisfying, a bit melancholic, but all in all, life is good in 2017 as it was in 2007. And I've loved looking back over my blog and getting to know my 10 year younger self and all her worries! 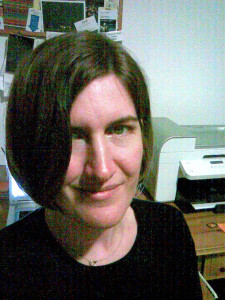 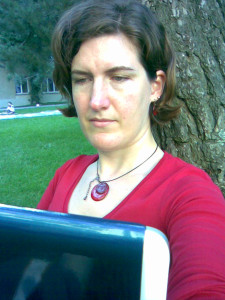 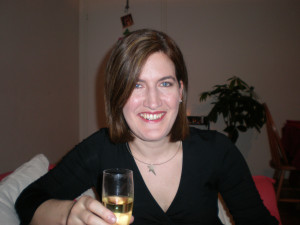 Then: A year into my job with the bank, lots of projects, travelled to the US and Poland (many times), was stressed, worked too much, broke my wrist, read and blogged a lot, ran, did some yoga, was beginning the medical process that led to IVF at end of 2008 (and then to kids finally). Had an old nokia, then a flip type nokia, a dell PDA, a dell laptop with 20GB hard drive! We had a spare room, that held our desks and a sofa bed and a filing cabinet.
Was a gadget girl. A perfectionist, A smiler. A tea drinker. 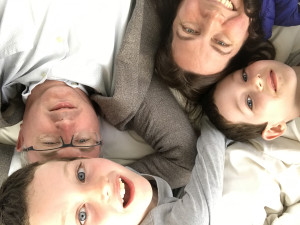 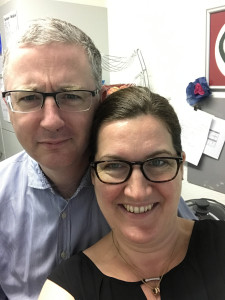 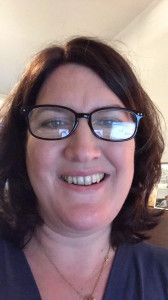 Now: 2 titles higher at work, leading a global team, some travel, am stressed, work too much. Want to read and blog more. Wish I was running, wish I was doing yoga, wish I was 25kg lighter. Now need reading glasses!
Still love mr.ncot, have 2 gorgeous boys, somehow manage to juggle everything, have an iphone 7, an iPad, a HP laptop with 1 TB hard drive. Now we have no spare room, it's the boys' room, my desk is in the bedroom, Mr.ncot has the "sofa room" for his office.
Still am a gadget girl. A perfectionist, A smiler. A tea drinker.
Collapse