After 5 faithful years with my iphone 4S (bought in 2012 as a treat to get me back to work after having patrick!) it has finally given up the ghost. True, i've had it replaced via the iPhone store 3 times, but the last fall to the floor was fatal. The screen was already cracked and now the home button has fallen off! Sad that it's finally died... 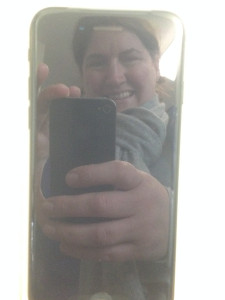 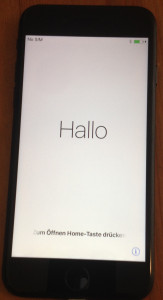 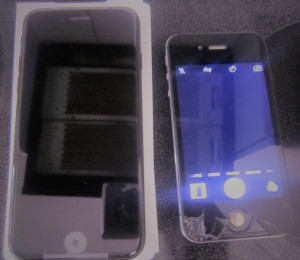 Parenting during a family ski holiday goes something like this:
Put ski boots on child
Put jacket and helmet and goggles on child
Take child outside
Help child into skis
Child then says "I need to on the toilet!"
Reverse above process, take child to toilet, repeat above process!

The kids are having a great time in ski lessons here in Hotel Gorfion, Malbun. We've been here many times before (2016, 2015, 2012), and it definitely gets easier. Neither mr.ncot nor myself are skiing this time which makes the daily logisitics easier, but somehow doesn't make for much of a holiday!

On the plus side, the kids love swimming each day in the pool, playing in the massive playroom and the food is good! And this year is Patrick's first time on the slopes and he loves it! A real natural :-) He wasn't interested the last 2 years, but this year he is a speed demon who loves to jump!

I think there's a parallel here between being a parent generally. We're making an investment now so the kids get a skill which neither of us have. I didn't learn to ski until I was 14, then took it up again about 25 years later... Also, it's about letting go. Nothing like swallowing down your fear as the 7 year old leaves to go up the mountains with 11 other kids and 1 teacher! M. told me afterwards that they'd gone down part of a black piste, but the teacher had told them not to tell their parents! 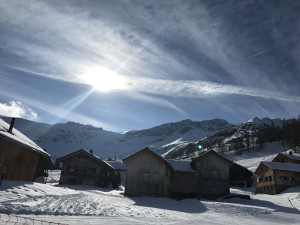 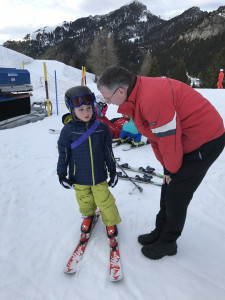 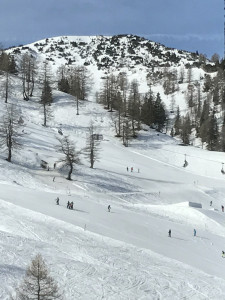 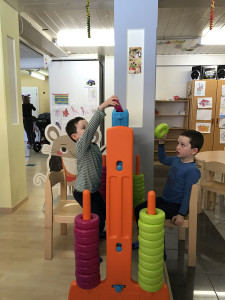 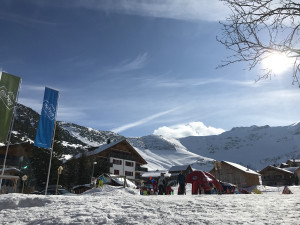