Had the perfect break in Brussels with my dear friends Mags and Mano (or "dead friends" as I inadvertently called them in this tweet!) - oops! But as you can see, they are very much alive and kicking! 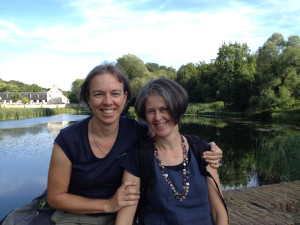 In any case, I was spoiled rotten. I have been to Brussels many times over the years and this time we did the tourist thing again - checking out the Grand Platz (with its flower carpet), the Manneken Pis and having a beer. 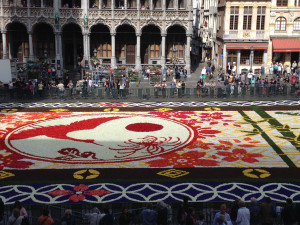 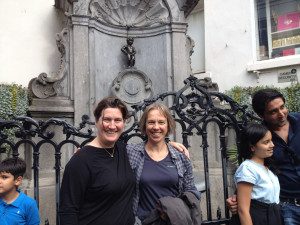 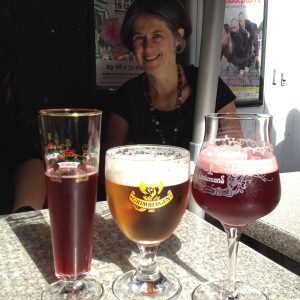 Other hightlights of the weekend were admiring their garden, reading in the hammock, checking out the allotment and going for a meal. Much like my last visit in 2013 and just as perfect! 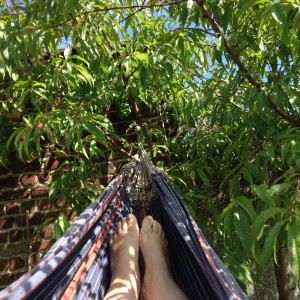 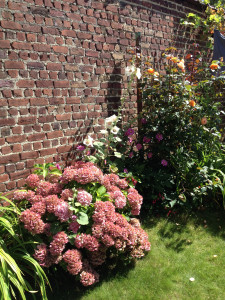 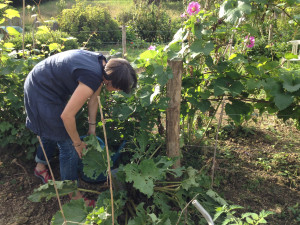 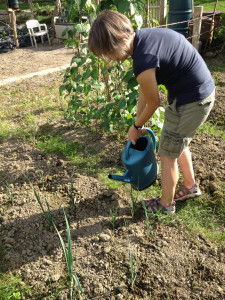 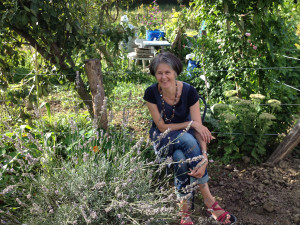 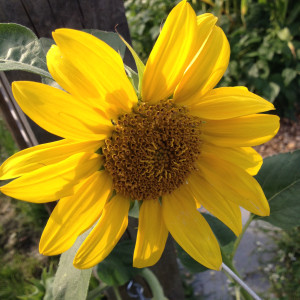 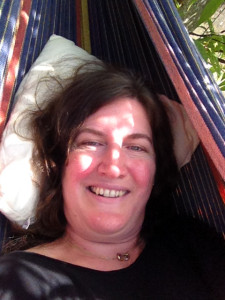 Markus' official last day at Kindergarten auf dem Stern was July 22nd, when the kindergarten closed for the summer and their summer party was that week. Markus was a bit sad leaving, but it hadn't really sunk in. He has just spent a further 2 weeks there as holiday cover before School starts and has been helping Patrick settle in / aka helping one moment, fighting with him the next. Last Friday was really his final, final day there and it finally sunk in for him. We had tears and sobs and not just from him :-( I reassured him that we would still look after the friendships that he made at Enge. Most of his friends live just one train stop away and we have made friendships with the parents too.

He has had such a lovely 2 years at Kindergarten auf dem Stern. Wonderful teaching and support staff, lots of friends made, lots of time in the wonderful Zurich green open spaces. This last year they have had regular "Wald Nachmittage" (afternoons in the forest) where they have lit fires and have chosen trees to hug :-) Oh, and they have played so much football and swapped so many football cards! He can write his name, memorize songs and poems in swiss german, count and calculate in his head. Learnt how to play and socializes (even given a few temper tantrums these last months). I have found it hard to let go and trust the swiss system. He is now 7 and can't read or write, but is DESPERATE now to learn at school.

I will miss our bike rides to and from Kindergarten, our stops by the lake in the evening. At the start he rode on the back of my bike, then after 6 months starting riding in parallel on the pavements, now he is confident and rides in front of me. I am so proud that we have done this together.

As ever, I find it hard to let go of a stage myself and help him to move on. He is super excited about starting school. His challenge is that he is starting school not knowing anyone. A new challenge for all of us. 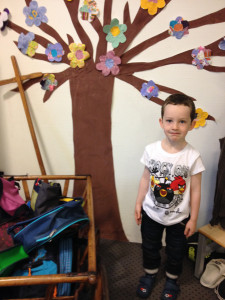 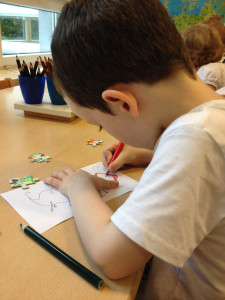 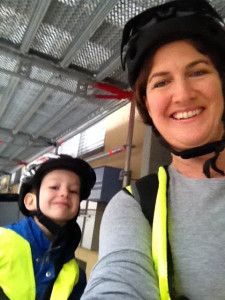 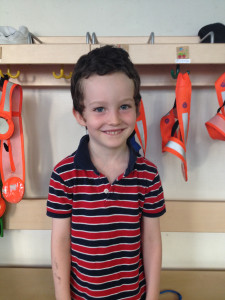 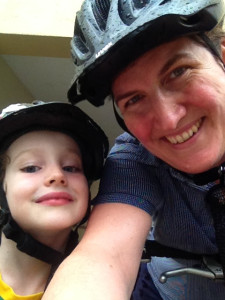 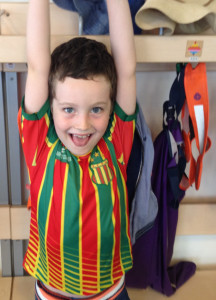 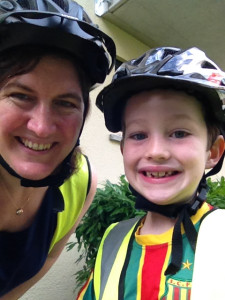 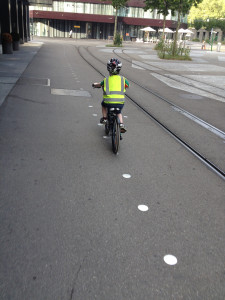 Final Days with Friends and staff! 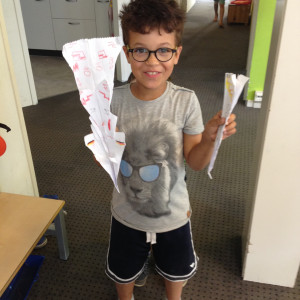 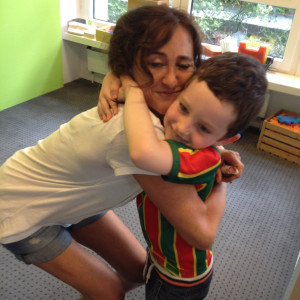