December 14, 2015 at 10:53AM:
Channelling the christmas spirti, day off work, Christmas cake baking underway... Next up - pudding and mincemeat! https://t.co/OQZ7ZFBndt

January 03, 2016 at 04:43PM:
christmas must be over, just eaten last mince pie & watched final of world's strongest man! still have cake though! https://t.co/8ZTPZ0WLnh

January 09, 2016 at 08:39PM:
Have escaped the madhouse and have a glass of bubbly being brought to me by dear friend! #satevewhenyouareaparent! https://t.co/GTTdc9NBlZ

January 10, 2016 at 04:25PM:
@thenutribullet just bought my RX and love it! The instructions and book aren't in english though :-( How can I buy/get these in EN? thanks

February 03, 2016 at 10:45AM:
#LT16uk my prof challenge is dealing with increasing external regulation

February 03, 2016 at 11:08AM:
#LT16uk marshall goldsmith is spot on on the dream - everything will be better in a few months time, then i will sort everything out!

February 03, 2016 at 12:39PM:
#LT16uK deborah frances white on the power of collaborative story telling (without anxiety) and on how we recognize structure of rom coms!

April 10, 2016 at 12:12PM:
I have the flat to myself! now am a whirlwind of washing, online grocery shopping, playing bills & faffing around on the internet!

April 11, 2016 at 10:08PM:
RT @vanessa9sjs: @Run_Mummy_Run @richardbranson My charity have forgotten to register me for VLM. Have trained and am raising money for PSPA #letvanessarun

April 29, 2016 at 07:32AM:
RT @paulmasonnews: I don’t speak Dutch but I like the sound of kapitalisme is hopeloos geflopt https://t.co/r8dMdALkNe

May 26, 2016 at 12:31AM:
very excited to receive my postal ballot papers today for the referendum - stay stay stay! #strongerin https://t.co/n2rRrsCmQH

June 01, 2016 at 10:01PM:
RT @Patrickesque: How much is Trump paying for these fake Twitter accounts? They all tweeted the exact same thing at the same time https://t.co/QehJTa4PDD

June 21, 2016 at 07:34AM:
RT @StrongerIn: One of the simplest explanations we’ve heard for what Britain leaving Europe could feel like:
https://t.co/Mk1soxynb9

June 24, 2016 at 08:48PM:
Today best summed up by my fab very british problem quote - that wasnt quite what I had in mind aka what the bloody hell is this?

June 27, 2016 at 10:29PM:
every time I return from a walk or run, I am surprised by how much better I think and feel - now if only I could remember this beforehand!

July 02, 2016 at 11:12AM:
How The Internet Reacted To The Most Ridiculous Week British Politics Has Ever Seen https://t.co/bqcdKf4A3r

July 13, 2016 at 08:36AM:
Conversations with M on way to chindski Mummy, schwiiz is one of the smallest countries but instead one of the friendliest! #mgm

July 16, 2016 at 06:17AM:
Early start at zrh airport to fly to sheffield for reunion weekend #bittersweetmemories #nat https://t.co/g25wnBUZu0

It has been a fairly stressful couple of months - since about May. Too much work, Alan starting new job in Berne (also in May), uncertainty about which school Markus would be assigned to, Patrick and Markus finishing Kinderkrippe and Kindergarten and starting at new places etc etc.

I am working hard the next 2 weeks to "get my sh*t together before I go back to work and the grind! I need some new food recipes and some new ideas about how to feed family and me quickly and healthily. I also need to figure out for myself, how to build into more exercise each week, as this will help me feel better and de-stress.

My new mantra is the 4 Rs... and I am tracking my success each day :-)
Read
Write
Run
Right choices (food & alcohol)

We had an epic summer holiday in Ireland - all organized thanks to our travel agent Mr.ncot!

We started in Dublin in a lovely suite at The Spencers Hotel - our theme was Vikings! We did the bus/boat viking tour, met up with Angelene in Dun Laoghaire, at the best ice cream in the world and walked the famous Dun Laoghaire pier! 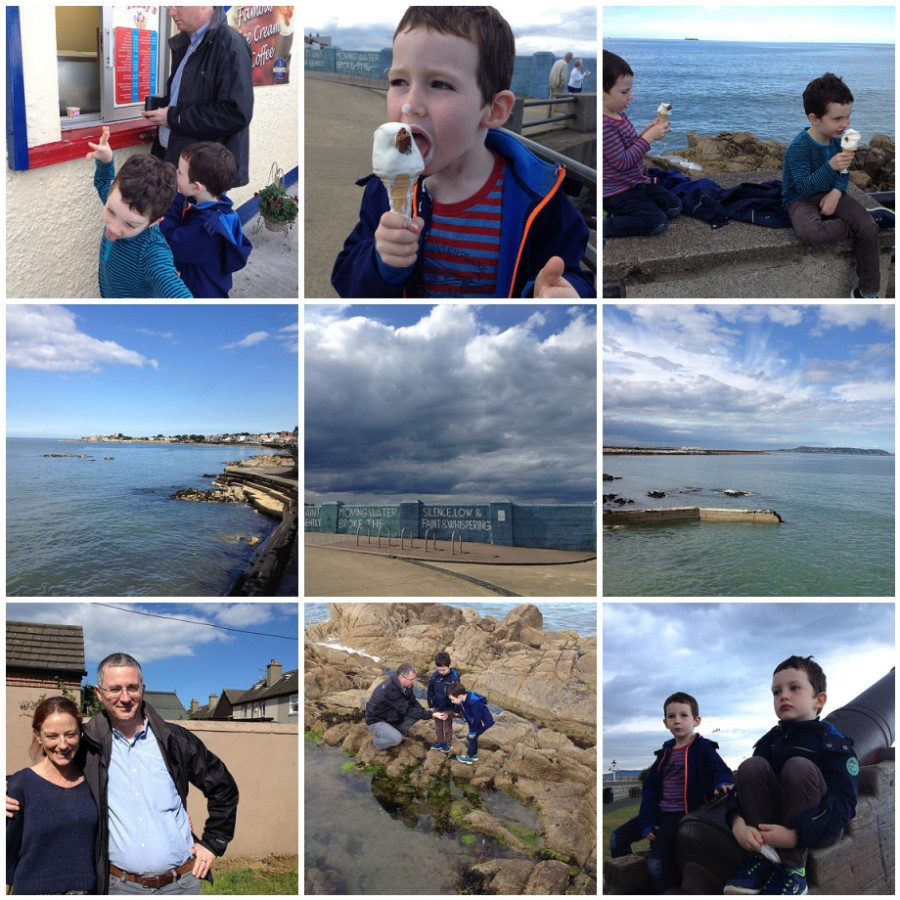 We then moved onto Galway to the Connaught Hotel, where we went to the acquarium, the cinema and skimmed stones at the beach!

Our third stop was Inchydoney Island Lodge & Spa at Clonakiltey, a gorgeous peninsula about an hour's drive from Cork. I took Alan there in February 2000 and proposed to him :-) The boys loved the beach, the weather was mixed but the sun eventually shined and we loved our suite and view of the sea!
Plus, the hotel shows up on the best 50 beaches in Ireland!
http://www.irishtimes.com/life-and-style/travel/50-great-irish-beaches-1.2736163 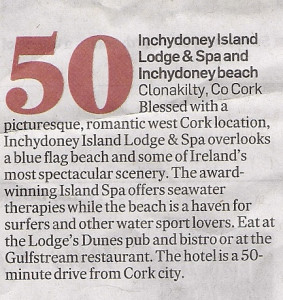 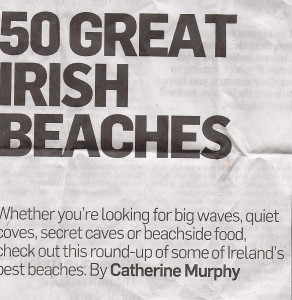 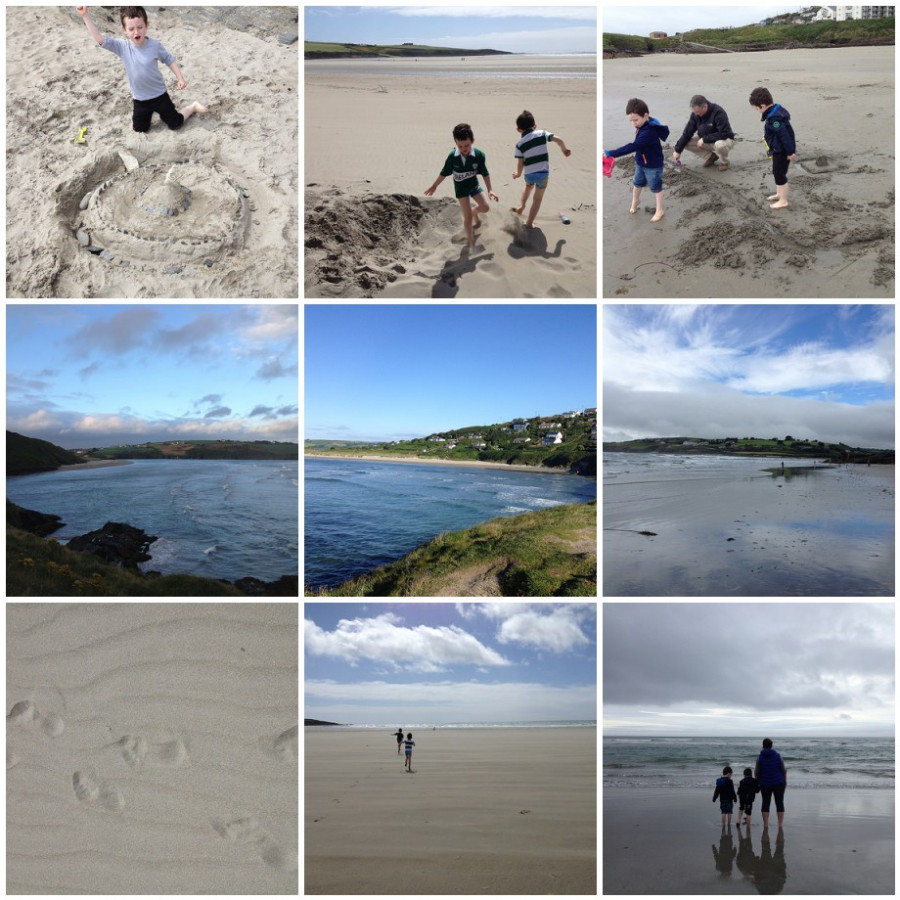 On the long drive back to Dublin from Clonakiltey we stopped for lunch and a quick adventure in Waterford. We played chess, visited the Viking Triangle and put our little Vikings in the stocks! 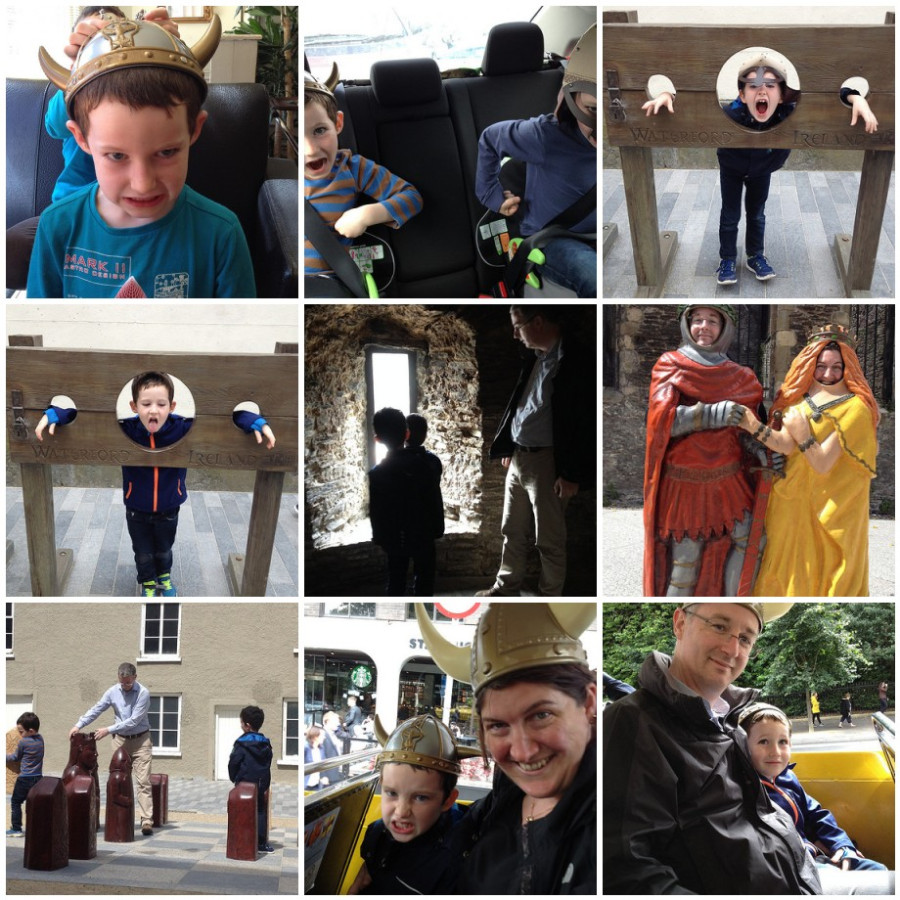 The holiday was a fantastic mix of adventure, travelling around, lounging on hotel beds to watch telly, table football and silly selfies! On the drive back to Dublin, the sun was shining, the car radio was playing cheesy 80s ballards and I experienced a deep gratitude and happiness for my life, my holiday and the three men in my life (who at that point were all in the back of the car being chaffeured by me!!) 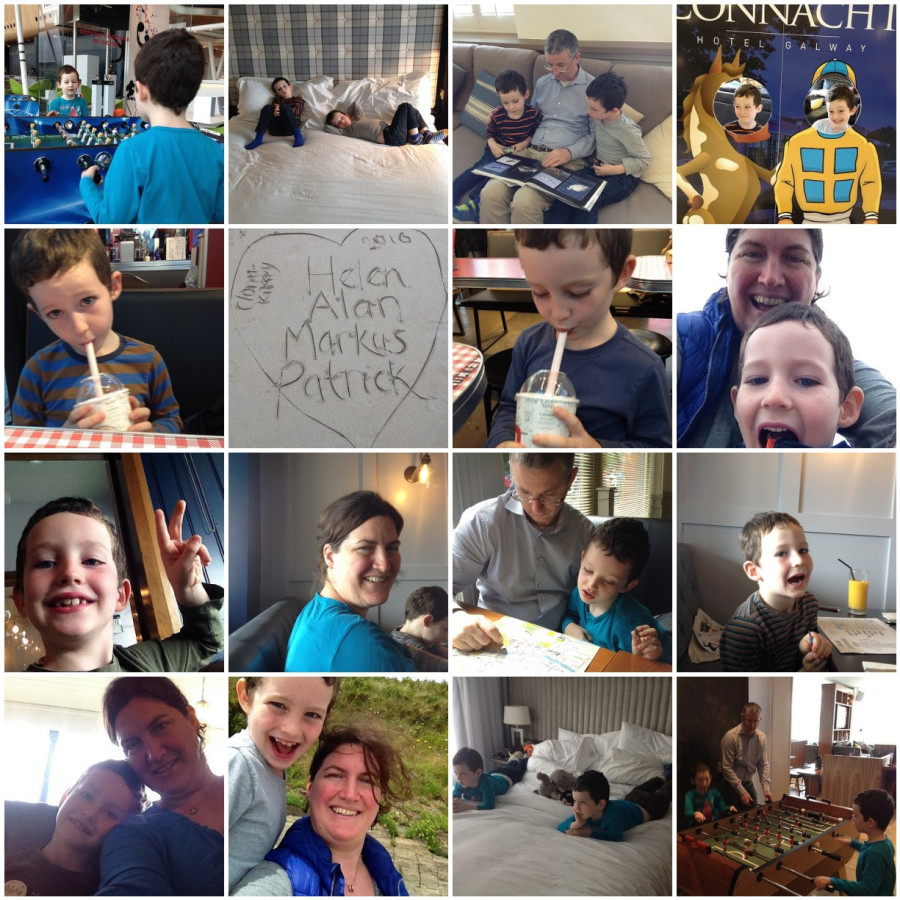 After a failed attempt to upgrade my laptop last year (was missold a laptop, then sold it on again), I finally have a new laptop running windows 10.

I have had my trusty black HP Pavilion five years now (I bought it 3 days before Patrick's arrival!). The old laptop is so noisy that Alan has banned me from using it in the living room ("it sounds like a plane taking off!") and half the letters have rubbed off (helped me to finally learn to touch type) and the corners have chips taken out of them and it overheats madly. BUT I loved it!

Here's the unpacking of the new one, 1TB hard drive, with 250GB of HDD, backlit keyboard, shiny and silver and quiet. I have spent all day setting it up (in stages) and I still have to move over the data!

Old and new and a very clean desk to boot :-) 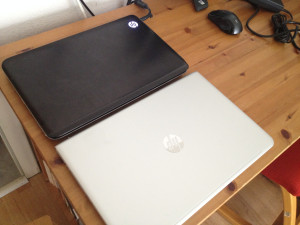 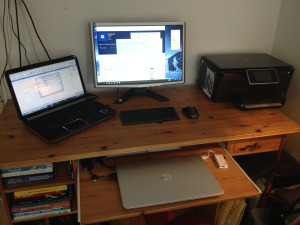 edited to add
both laptops are about same length and width, new one is considerably thinner
old one weights 2.63kg
new one weights 2.42kg
Collapse