....I came back after my first day at work for a big bank in Zurich.... I was terrified but survived. I badly wanted the job and fought for the job. It took me about 6 months to go from online application, to first day at work, but it was worth it :-) I could not have imagined then, that I would still be with that company, or even still in the country ten years later! Mr.ncot now thinks I am officially institutionalized.

It has been a blast so far, thank you to everyone who has shared the journey with me so far. 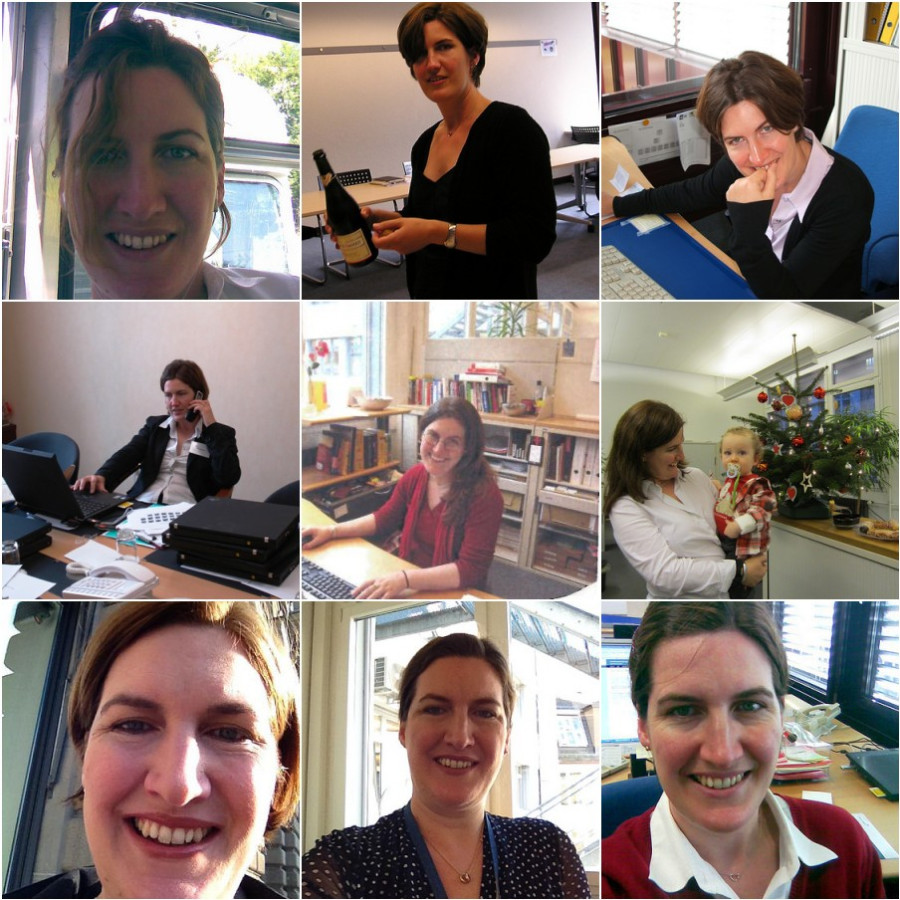