A virtual homemade christmas card and message. Thank you to all my friends, near and far, who follow me on twitter, livejournal or facebook. I love my online life and I really appreciate the friendship that we have!

Wishing you all a peaceful Christmas and a prosperous 2014! 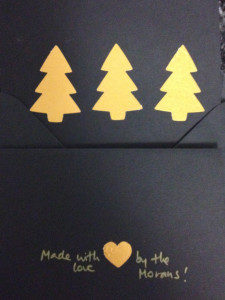 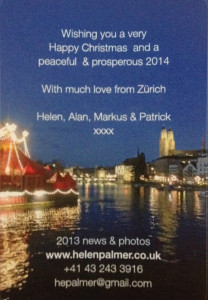 What a nice ray of sunshine to find in my postbox yesterday - a book, some chocolate and a postcard from a lovely friend. *waves* Thank you K! 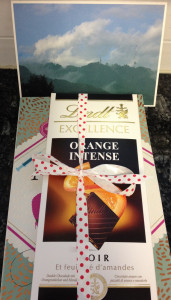 The only way to celebrate the start of advent is with an icy cold, 90m quick swim across the Limmat river, along with 399 mad fools. This year I even persuaded my brother to do it with me. He thought it was a good idea, until he was actually on the pier about to jump in!

I've swum in 2004, 2005, 2006 but missed the last couple of years because of inconveniences like being pregnant, or having newborns etc!

It was a gorgeous day and we had a support team of Jill, Fiona and Zoe to look after the boys, plus Karen the photographer and her Alan, the mulled wine provider! It was a lovely afternoon and we all came back here afterwards for more mulled wine and mincepies! 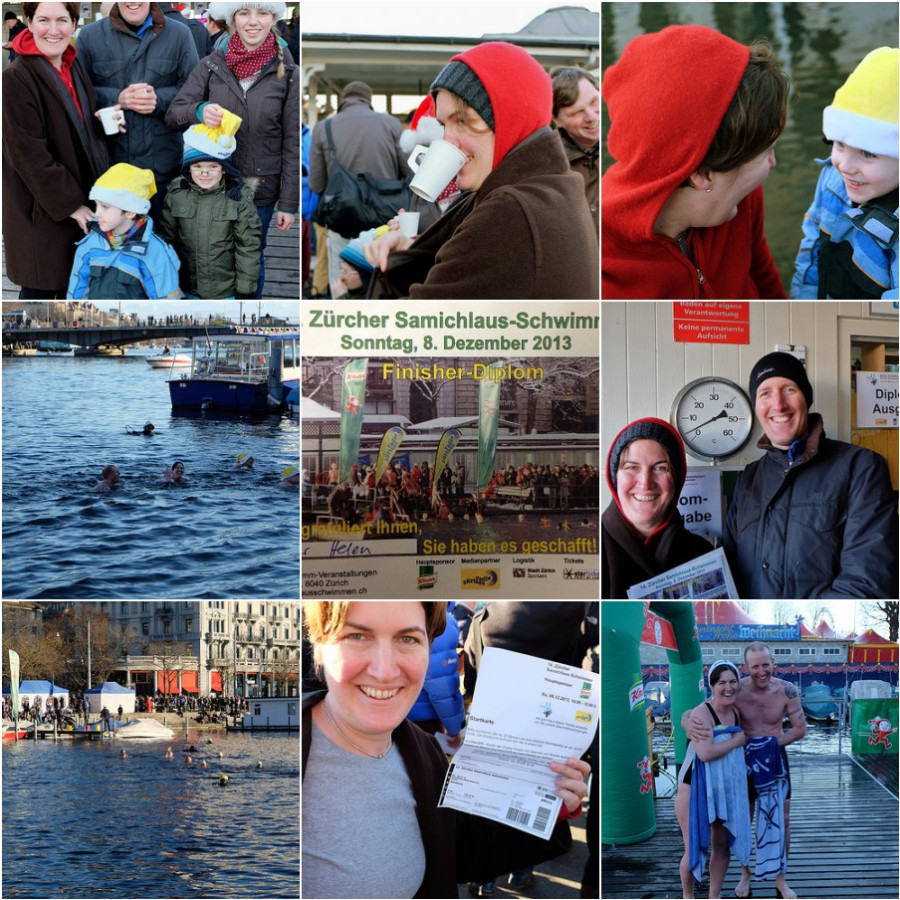 Last weekend I ran the Silvesterlauf (literally, New Year's Run) in Zurich. My group (happy runners, ie anyone like to take longer than a hour) was 2'000 men and women, many in fancy dress. I followed a fabulous group of "Where's Wally?" the whole way round, and overtook an angel, a santa, a reindeer and a present! There were 611 women over 40 running this 10k and I came 587, so wasn't last. I finished in a time of 1hr 9mins 11secs (just faster than my 10k at the Greifenseelauf in 2012, which i did in 1hr 14m 30s) and I didn't walk at all. It was 4 laps of the old town, with the same b*stard hill four times, which I ran up four times!!

The atmosphere was great. My race started at 1740 (nearly missed the start as I thought I was in the 1830 group) and so it was twilight, then dark as we ran, but lots of christmas lights and supported. Managed to see Alan and the boys twice, M&P looked a little bit nonplussed, but were glad to see me I think. I was proud that I managed it, since I only started running again in September and have been managing 2 runs a week, one long (1hr) and 1 short (30 mins). And I had only worked up to running for 7 minutes and walking for 1. So all in all, a result! Oh, and here is my finishers clip - look for me in the white tshirt at about 9 seconds in - I "sprint" across the line, passing a few people as I go!! 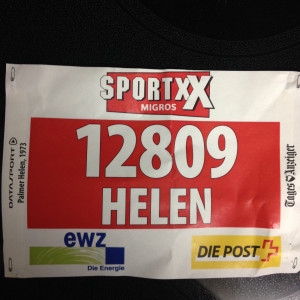 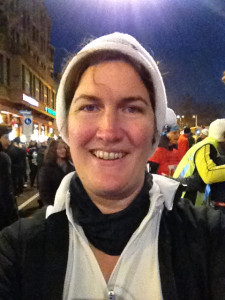 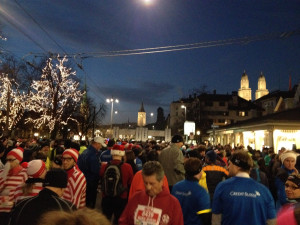