A completely fanatastic, thought provoking book about the film "Super Size Me" Spurlock has a similar writing and journalist reportage style to Michael Moore, and his book is well researched with plenty of appendixes and calls for further action. I would have liked more details about his experiences during his month of eating only MacDonalds, but in fact a lot of his book was a discussion and exploration of MacDonalds, american eating and exercise habits, and the steady march of Americanization across the world (although he does include plenty of examples from other countries including the UK!).

What I liked about this book was its emphasis on the central role that food and eating plays in our lives, and the ways in which food is culturally understood. He spends a long time talking about family eating patterns, and the important role that Parents play in their children's learnt eating habits. He includes lots of little anecdotes from his family life, and discusses his eating habits as an adult.

Another main theme is that of legislation verus litigation, and he thinks that in the future fast food companies will be sued big scale, in the same way that tobacco has been. Spurlock does not underplay the element of personal responsbility in our choice of food and lifestyle, but he strongly argues that the fast food companies are not honest or transaprent in their information about the production and chemical content of their food.

Favourite quote? (This made me laugh in bed last night, and had to read aloud to hubbie!) Morgan describes here some of his 'diet's' side effects.

"Worse, I started getting this really weird feeling in my penis. Those buzzing pulsations I'd felt in my arms were now in my penis. It was like I could feel the blood pumping in and out of it with every pulse. It was a freaky feeling. You know what it feels like when you put your finger on a cat's throat when it's purring? That's what it felt like inside my penis. (...) ...it totally freaked me out. I mean, I like it when my penis is happy, but I don't want it purring like a cat. This was beyond worrisome." (p.132-133)

An extremely interesting read, and it will make you reassess your own food and eating patterns. Read alongside "Fast Food Nation" and check out the Super Size Me Website. 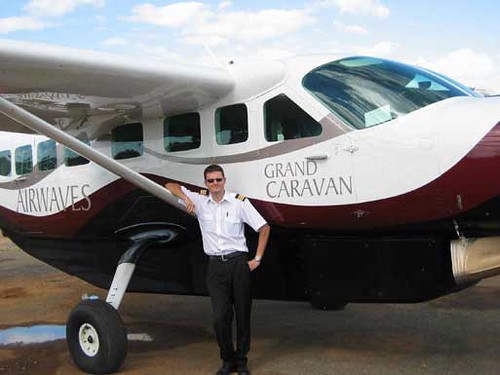 These books are being released on 9th September 2005 in memory of my cousin Michael Channer (1/04/80 - 09/09/04). Michael was working as a pilot in Zambia last year when he died in a tragic accident. He is greatly missed by his family and friends. This release challenge hopes to introduce some new people to bookcrossing and features books which have some connection with his life!

"For once you have tasted flight,
You will walk this earth with your eyes turned skyward,
For there you have been,
And there you long to return."
Leonardo da Vinci
Collapse